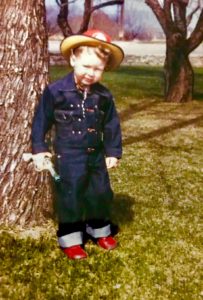 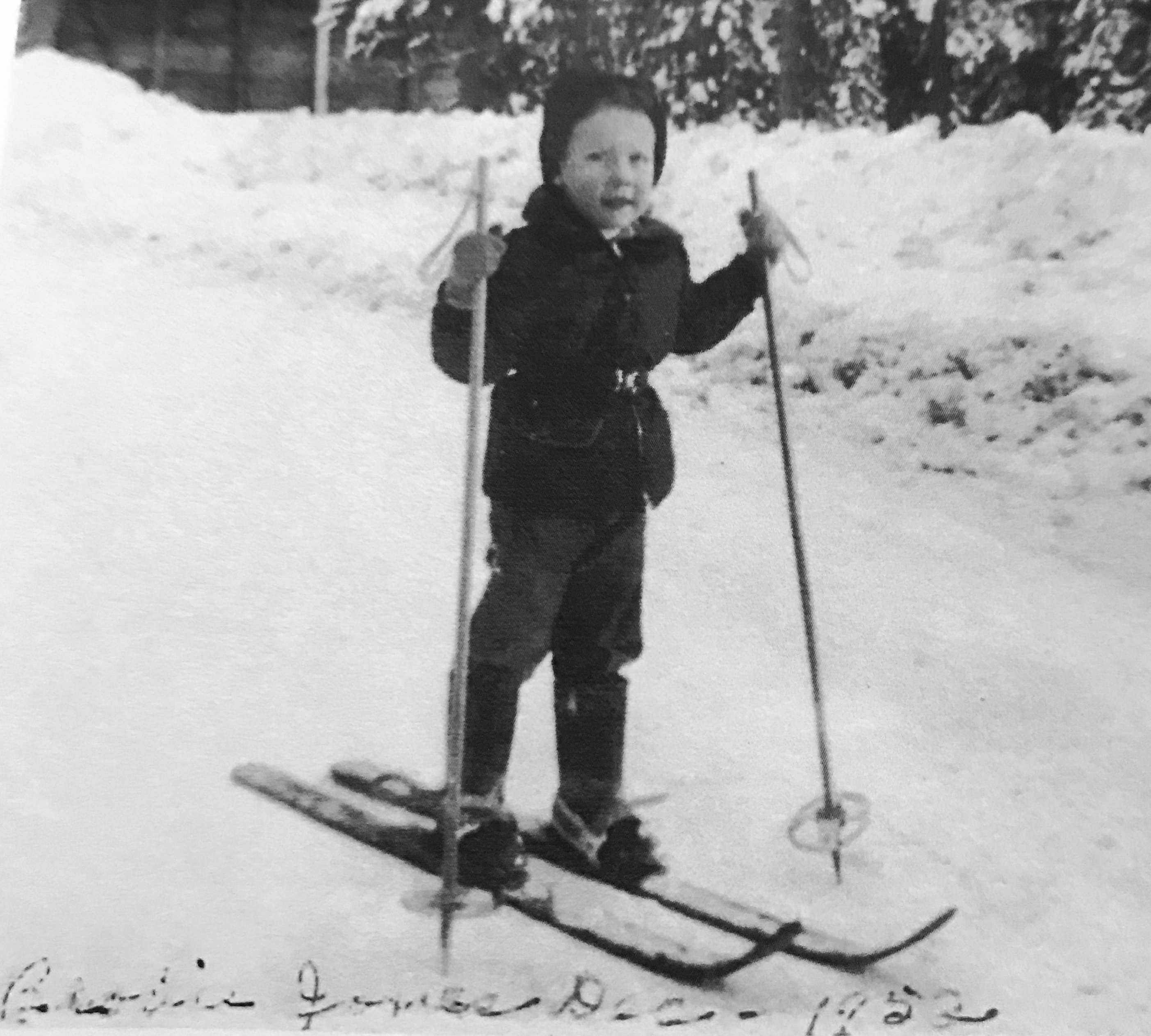 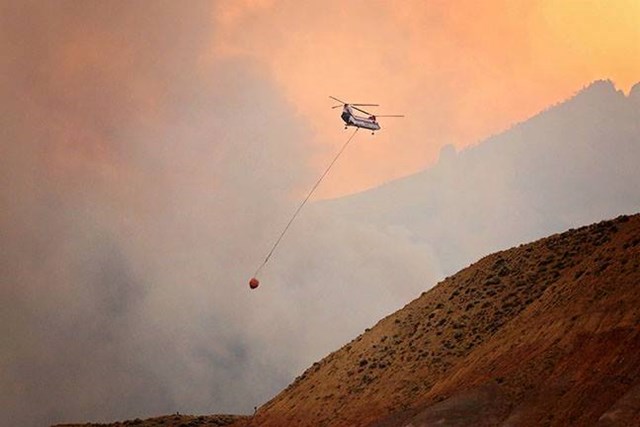 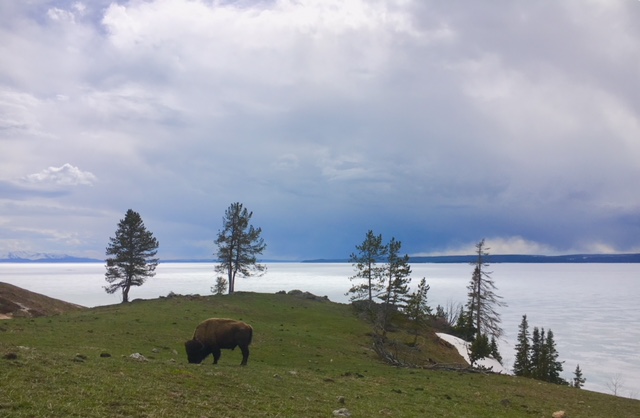 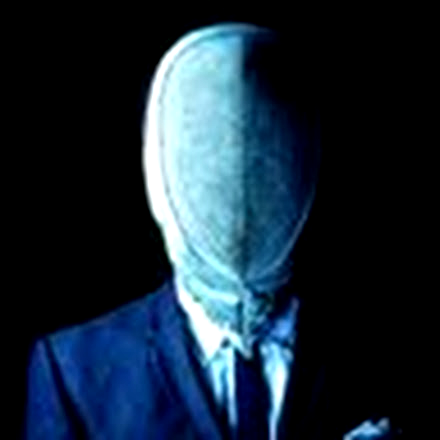 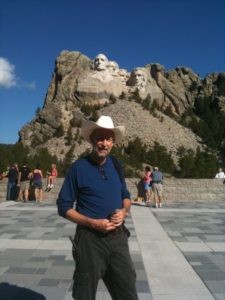 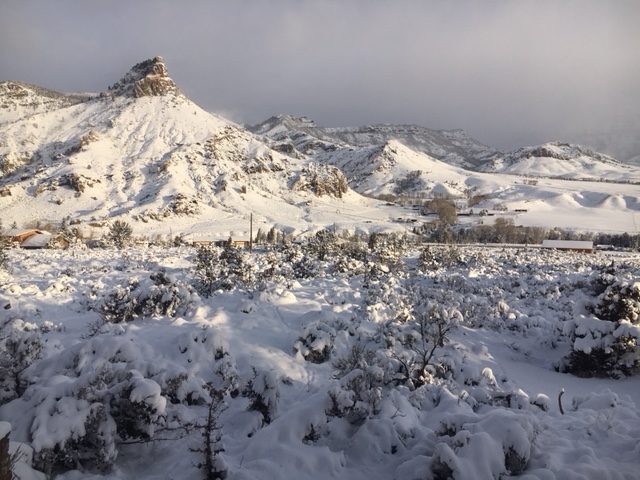 My Story (and I'm sticking to it)

My father's line were original immigrants coming to America 14 years before the Mayflower. They were Virginia colonist and the line merged later with some children of the first Mayflower settlers. My mother's line were Irish coming here in the early 1800's from County Cork. My dad's family came west on the Oregon Trail with time spent in Nebraska before moving on briefly to California before returning and settling along the Front Range in Loveland, Colorado.

My moms family settled in Illinois and she met my dad while vacationing in Estes Park were he was working as a National Park Ranger. This is where my story literally begins.

I was born in the Black Hills, South Dakota, and moved to Yellowstone NP when I was three. I went to first grade in Park County. I had three younger brothers and the family moved with my dad to assignments in  Wash. DC, Nebraska, Virginia, Maryland, California and Arizona. I attended my last two years of high school at Wasatch Academy in Utah and spent those two summers working as a ranch hand on the Agate Springs Ranch in the Nebraska panhandle. After high school I worked summers as a firefighter for the US Forest Service in Arizona and California while going to Jr College in Southern California.

With a wife and new baby on the way I began a career as a US Park Ranger in Arizona. This career spanned 25 yrs working at  Tuzigoot and Walnut Canyon in Az, Appomattox Courthouse in Va, Bighorn Canyon, Virgin Islands NP and the Natchez Trace in Mississippi. Along the way I picked up skills as an EMT, commercial boat captain, pilot, SCUBA diver, rock rescue climber, structural firefighter and law enforcement officer. I obtained a BS in Business and Finance.

After retiring from the Park Service I took a job with the state of Mississippi as a Gaming Agent regulating eight casinos on the Mississippi River and then went to work as a Branch Director for Training in Department of Corrections. During this time I also worked as the personal assistant to my wife at the time, a NY Times bestselling author. A few years after that I began a job at Methodist Rehab Center as a Psychometrist and research assistant in Neuropsychology for the next 7 years. As both a clinical and research hospital we specialized in traumatic brain injuries, strokes and spinal cord injuries.

In 1998 I founded an Olympic style fencing club. I trained for six seasons at the US Fencing Associations Coaches College at the Olympic Training Center in Colorado becoming certified in all tree Olympic weapons. I became the first coach for the wheelchair Paralympic fencing program at the rehab hospital I worked at which became the largest team in the country with a number of international champions.

My current lovely wife was an English Professor and a nationally recognized substance abuse prevention specialist. She's the owner of Bottletree Behavioural, a substance abuse educational  and consulting service. She’s a Mississippi native but feels Wyoming is her true home. She believes we live in the best place in the world. I agree. We share our good fortune by running a small B&B  in the summer here in the North Fork.